Photos have emerged of the Petra Fortress – remains of a 6th century Roman outpost on the Black Sea coast – following a 2 million GEL ($584,000/€480,000) update of its visitor infrastructure, however the date of the reopening of the site is not yet established.

One of the most popular visitor destinations in western Georgia’s coastline region of Adjara, the remains of the fort were closed for tourists in the summer of 2019 for an overhaul of its infrastructure.

A visitor centre, archaeological museum, film screening room, café and other spots have been set up within the governmental project at the fortification built in 535 as an eastern Roman outpost on the Black Sea coast. 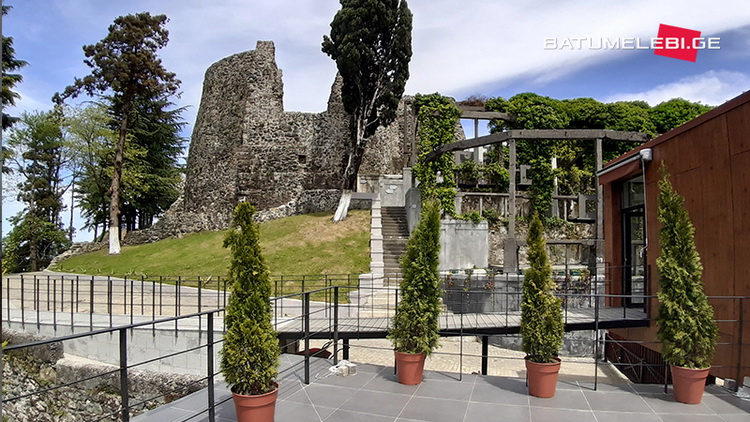 A look at the remains of the site from the visitor centre. Photo via batumelebi.netgazeti.ge.

The upgrade gas also involved setting up of pedestrian paths, a glass handrail and an elevator adapted to disabled visitors, however the monument has not yet reopened for visitors after initial plans for welcoming local and foreign tourists on April 18 had been postponed.

Adjara cultural heritage authorities told Batumelebi news platform a new decision on when the monument would reopen had not been made. It is known however that visitors will need to pay for admission after the fort becomes accessible again. 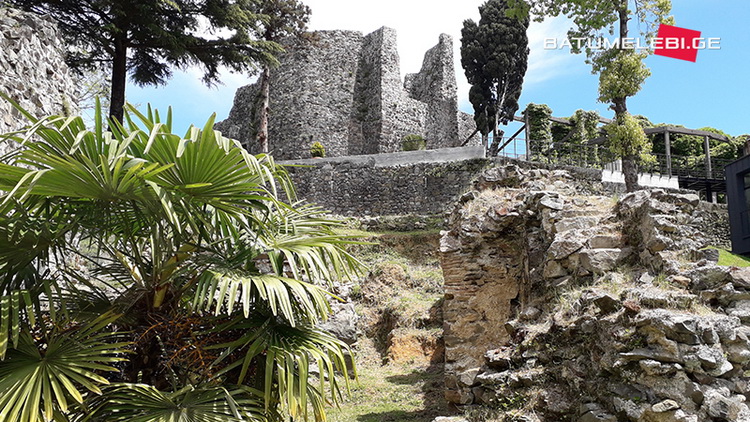 The 6th century CE garrison includes remains of defensive buildings, while excavations at the site have revealed other areas and uncovered artefacts. Photo via batumelebi.netgazeti.ge.

Located in the Kobuleti Municipality village of Tsikhisdziri, the Petra Fortress is built on a hill overlooking the coastline, with remains of towers and gates of the Roman site still found within its bounds.

The site has also given archaeologists findings from digs, with facilities and artefacts located during works. Further excavations have been made to the north-east of the monument, along the nearby road, indicating that the overall area related to the fortress is wider than completely explored so far. 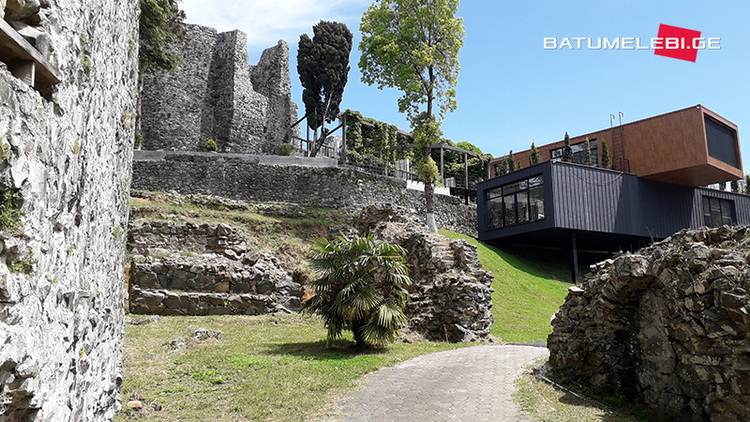 Local tourism agency is yet to announce the date of the reopening of the monument for visitors. Photo via batumelebi.netgazeti.ge.

The remains signify a site of a 6th century CE contest between the Sasanian and Byzantine empires over the Black Sea coastline, with weapons, tools and human remains uncovered in a series of digs including as recently as 2017.

The fort has also been included in the Adjara tourism agency’s promotional video of the top seven destinations to visit in the region.