The remains of Georgia’s national hero and commander-in-chief of the first Democratic Republic of Georgia, General Giorgi Kvinitadze, have been returned home from France.

Born on August 21, 1874 Giorgi Kvinitadze received military education in Tbilisi and Saint Petersburg. He was actively involved in the development of the Georgian armed forces and had contributed to the establishment of the first military school in Georgia in 1919. 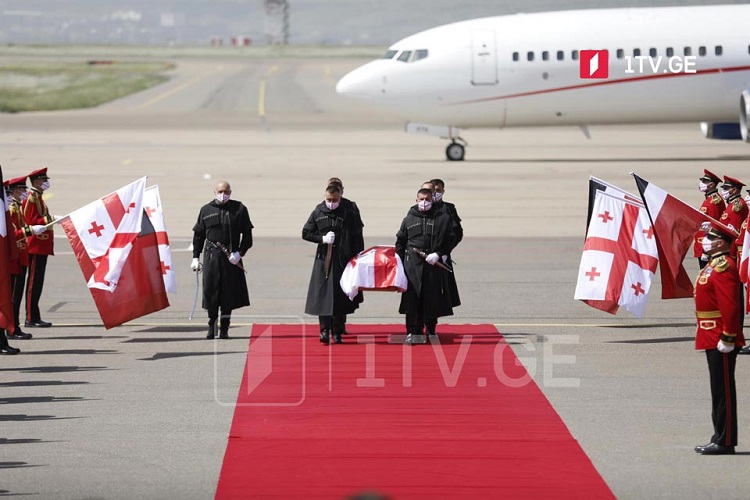 General Kvinitadze passed away in France in 1970 where he had emigrated after the Soviet occupation.

Not a single bullet can kill me, because my roots are in the country which was beung killed but has never died”, he used to say.

Today is a symbolic day and I am full of emotions because the commander-in-chief of independent Georgia… and the founder of the Georgian army is back”, President Zurabishvili said.

The memorial service of General Kvinitadze will be held at Trinity Cathedral in Tbilisi between May 22-May 26. 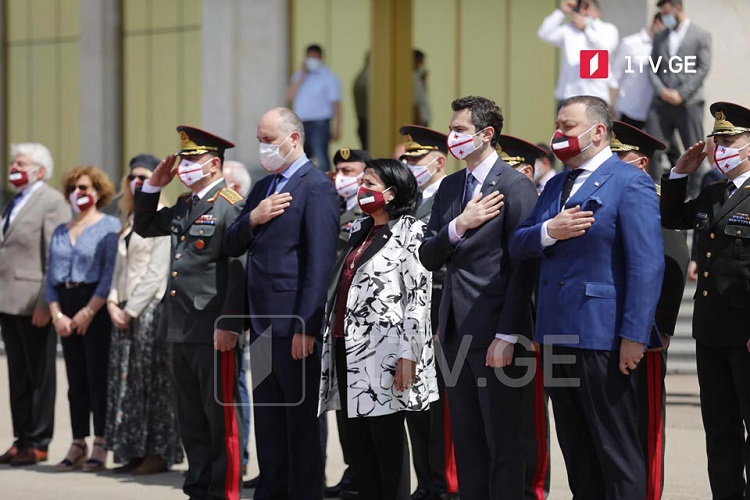 Upon the decision of the Government of Georgia his remains will be laid to rest at the Mtatsminda Pantheon of Writers and Public Figures in the Georgian capital of Tbilisi on Independence Day on May 26.