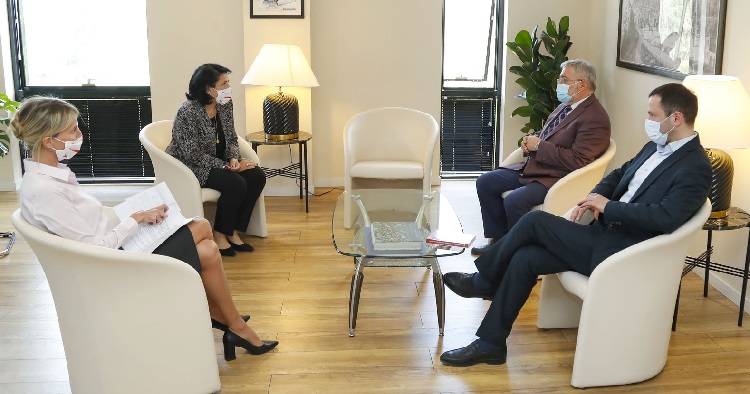 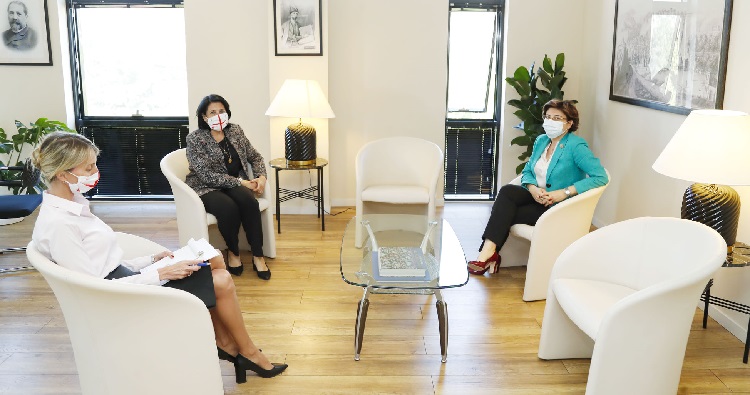 Opposition MPs who have signed the EU-mediated agreement with the ruling Georgian Dream party in April have entered the parliament after a six-month boycott.

Although several current and former members of United National Movement and European Georgia have also signed the agreement individually, other representatives of both parties as well as Labour Party refuse to sign the document.