Recent polls by the International Republican Institute’s (IRI) have revealed ‘sustained support’ for the government’s management of COVID-19 as well as ‘persistent anxiety over the economy’, saying that these issues ‘are motivating citizens to go to the polls on October 31 and make their voices heard.’ 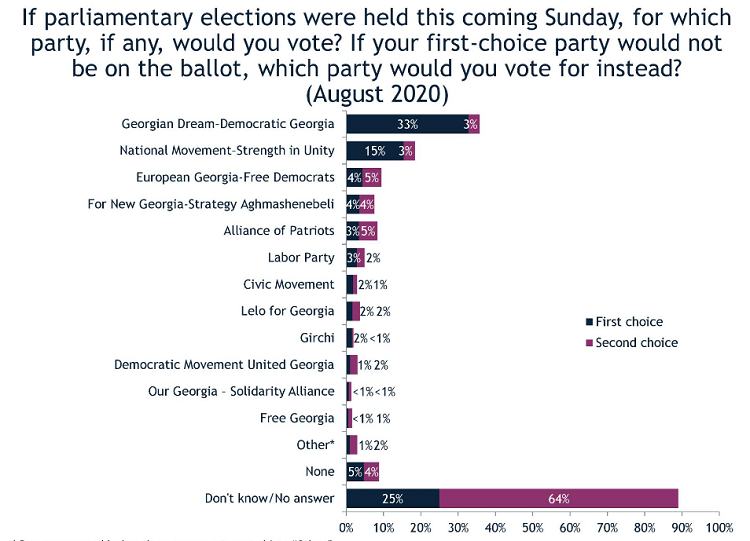 When asked to cite the government’s main accomplishments, the fight against COVID-19 topped the list (22 per cent), with healthcare reform following in second place (12 per cent).