During the meeting Stoltenberg and Burchuladze discussed the NATO Summit outcomes, where Heads of State and Government reaffirmed NATO’s enduring commitment to Open Door Policy. They also discussed political and practical cooperation, as well as Black Sea security.

During their exchanges, the Secretary General reaffirmed NATO’s full support for Georgia’s sovereignty and territorial integrity. 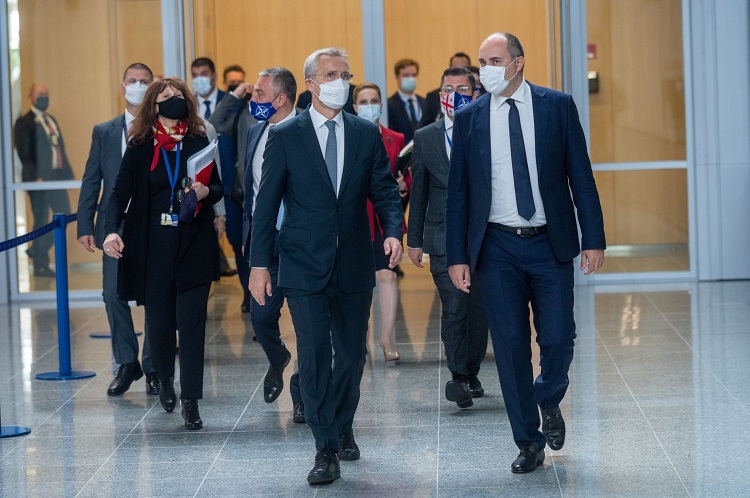 Noting that the country uses all of its practical and political tools, Minister Burchuladze has reaffirmed Georgia’s aspirations for eventual NATO membership.

Georgia is one of the NATO’s closest partners aspiring to join the Alliance. The country actively contributes to NATO-led operations and cooperates with the allies and other partner countries in many other areas.