Occupying forces illegally detained a Georgian citizen from the vicinity of the village of Gugutiantkari, in Gori Municipality close to occupied Tskhinvali (South Ossetia) region yesterday, the State Security Service of Georgia has announced.

Illegal detentions seriously affect the security environment along the occupation line, as well as on the occupied territories and deteriorate the everyday lives of the local population”, the State Security Service said.

The State Security Service has also added that ‘active work is underway’ to immediately release the illegally detained person.

The European Union Monitoring mission has been informed and its hotline has been activated. 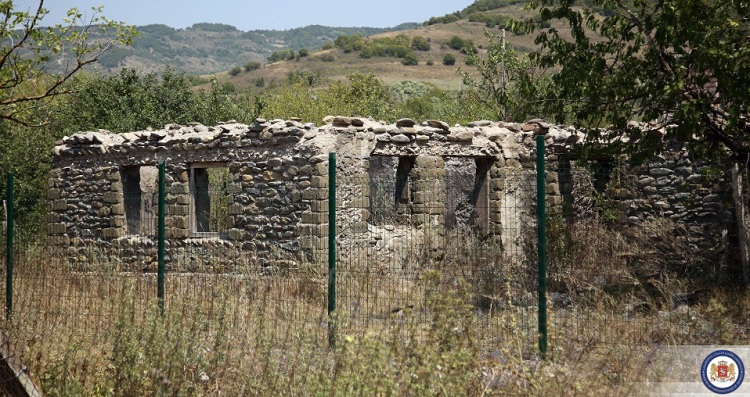 The Georgian service of Radio Free Europe/Radio Liberty reported that Ramaz Begheluri, 36, left home on the eve of February 2 and did not return home at night.

His father says Ramaz has been detained by the occupying forces for the second time now. He was previously detained last year, but was eventually released after paying a fine.