A fire that broke out at a furniture workshop in Temka district in the Georgian capital of Tbilisi has been extinguished.

The Emergency Management Service has reported that the fire broke out in a one-storey building at Monadire (Hunter’s) street earlier today. 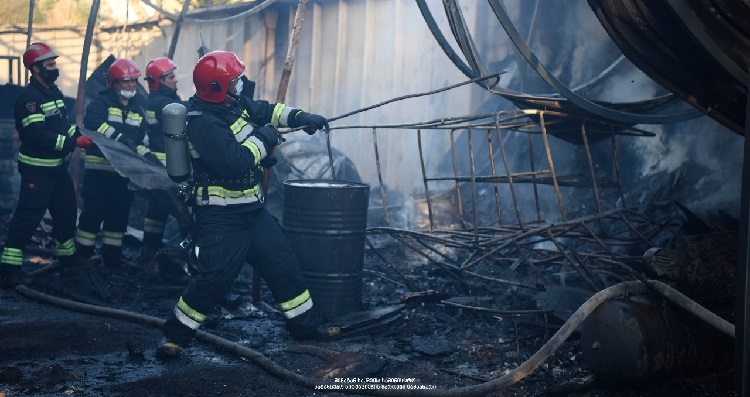 14 fire-fighting brigades were involved in extinguishing the fire. 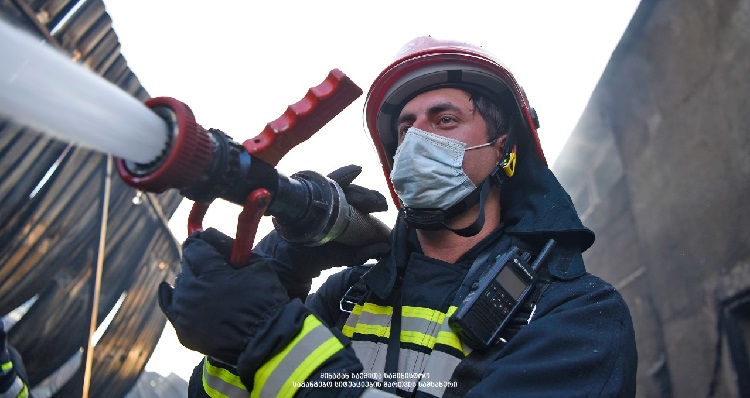 The owner of the workshop has told Formula TV that the fire was caused by a gas explosion.

He also said that one of the employees has slightly injured his hand.

No one else was injured.