HomeGeorgia7 bln GEL to be invested in Georgia's new 'Environmental Protection and...
Georgia

The government of Georgia and the private sector of the country will invest about 7 billion GEL over the next nine years as part of a new programme ‘Environmental Protection and Rural Development 2030’.

We have started working on long-term development plans. The government has already finalised the initial document, and today we are launching thematic debates. Let me remind you that in the past eight years, the volume of the government’s investments in agriculture has amounted to about 2 billion GEL”, said Georgian Prime Minister Irakli Garibashvili at the programme presentation.

He added that ‘the key task must be’:

Increasing the export potential of Georgia and replacing import products with locally produced ones is the cornerstone of the 10-year plan. 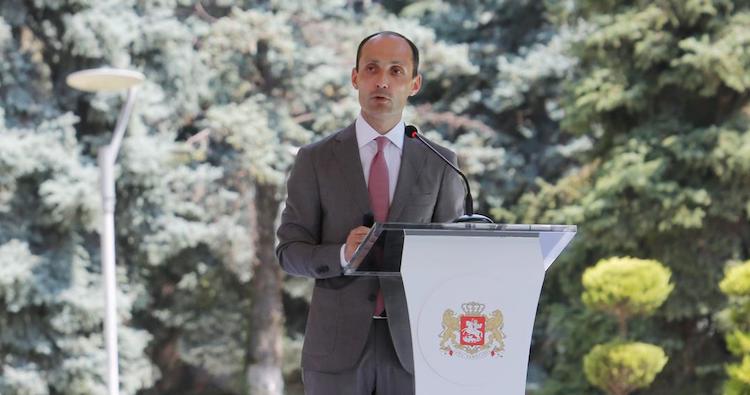 To achieve this goal Davitashvili says it is important to increase agricultural land first of all and create greenhouses.

As a result about 500,000 ha of land will be covered with annual and perennial crops, with a production capacity of about 3.7 million tonnes of crops with export potential”, Davitashvili said.

In addition, Davitashvili said that meat and milk production will also double and Georgia will become an exporter of dairy products by 2030.

Our goal is for Georgia to receive $3 billion in revenue from agri-food exports. Georgia has the ability to replace the import of about $300-400 million worth produce, which will significantly improve Georgia’s trade balance. Net exports from the agri-food sector to the Georgian economy by 2030 will be $2 billion”, Davitashvili said.

These products have the potential to bring in $3 billion in exports:

Davitashvili said that in order for agricultural growth to be irreversible it is important that the state consistently assists farmers in providing agricultural machinery. He said that a large-scale financing programme for agricultural mechanisation will start this year, with its value making up 50 million GEL. 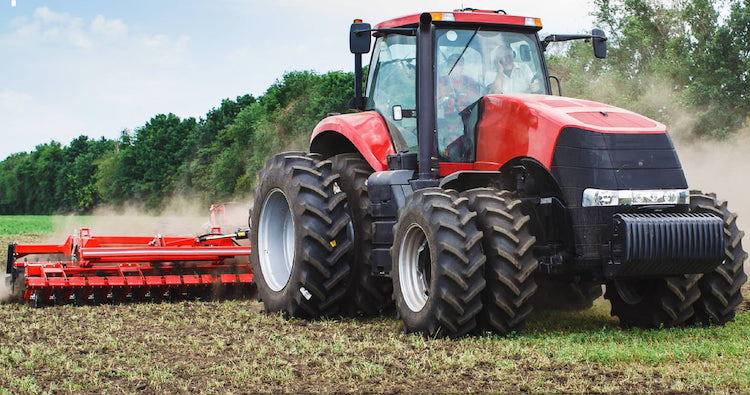 This programme will be financed with 50 million GEL from the state and will benefit about 6,000 farmers with at least two new pieces of agricultural machinery per village”, Davitashvili said.

Davitashvili said that small agricultural lands, arable lands, which are located in the lowlands of Georgia should be completely reclaimed:

By 2030 a total of 300,000 ha will have drainage and water supply. Proper reclamation infrastructure is one of the main conditions for increasing and utilising the agricultural land fund”, he said.

Davitashvili added that in 2012-2020, about 430 million GEL was spent on reclamation infrastructure.

As a result, the country has about 200,000 ha of reclaimed agricultural land; The water supply and drainage areas are three times more than in 2012 when the water supply was available at 45,000 ha, while drainage area was 14,000 ha”, Davitashvili said.

He announced that this year the state and the World Bank will invest 80 million GEL to develop land reclamation infrastructure.