“We support the efforts of Georgia and effective policy measures implemented to restart the hospitality and tourism sectors and to gradually reopen borders, which position Georgia as a resilient, sustainable and highly valued tourism destination on the global tourism map”, states the Tbilisi Declaration of the UNWTO Executive Council.

At the 112 Executive Council, we signed the “Tbilisi Declaration”, a comprehensive statement to keep making tourism a key pillar of the #Agenda2030.

With sustainability, cooperation and innovation we #RestartTourism!

The declaration was adopted within the 112th session of the Executive Council of the UNWTO which is being held in Tbilisi, Georgia between September 15–17.

In addition to key policy issues in the tourism industry, the declaration also includes ways of overcoming existing challenges, as well as promotes future plans. The document highlights the steps taken by Georgia in the fight against COVID-19. 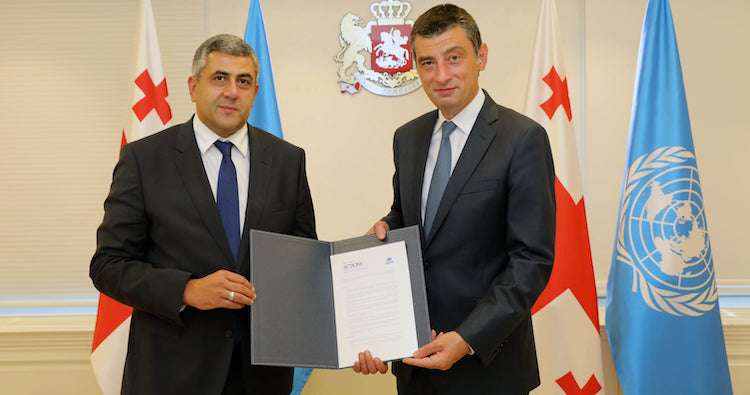