HomeBollywoodVardhan Puri to star in The Last Show alongside Anupam Kher and...
Bollywood

Amrish Puri’s grandson, Vardhan Puri, who made his Bollywood debut with Yeh Saali Aashiqui, announced his second film The Last Show where he will star alongside Anupam Kher and Satish Kaushik. The film is being directed by Vivek Ranjan Agnihotri and written by Rumi Jaffery, and has a talented cast with legendary actors. 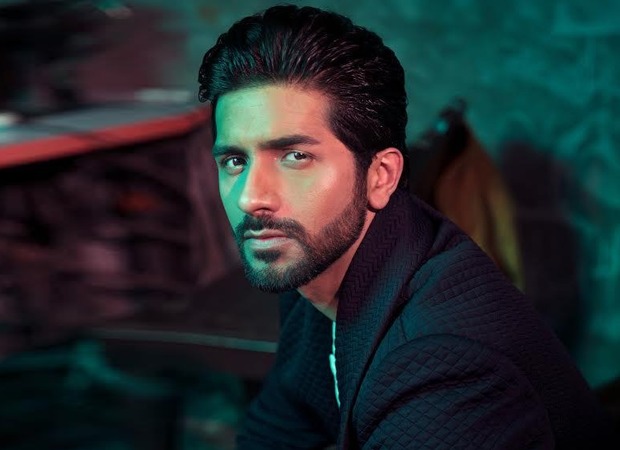 Sharing his thoughts on the same, Vardhan comments on social media, “Elated to be working with an extremely esteemed cast including Anupam Kher, Satish Kaushik, Pallavi Joshi, Vrinda Kher, Godaan Kumar. Blessed with this opportunity. I cannot wait to share this brilliant story with you all. Thank you so much, Universe.”