Zee TV has been a trend-setter in shaping television content over the past three decades. After several extremely successful collaborations such as Hum Paanch, Pavitra Rishta, Jodha Akbar, Kumkum Bhagya, Kundali Bhagya that have resonated beautifully with audiences across India, Zee TV and Balaji Telefilms have come together yet again to present viewers with an exciting story about life, love, karma, and destiny. 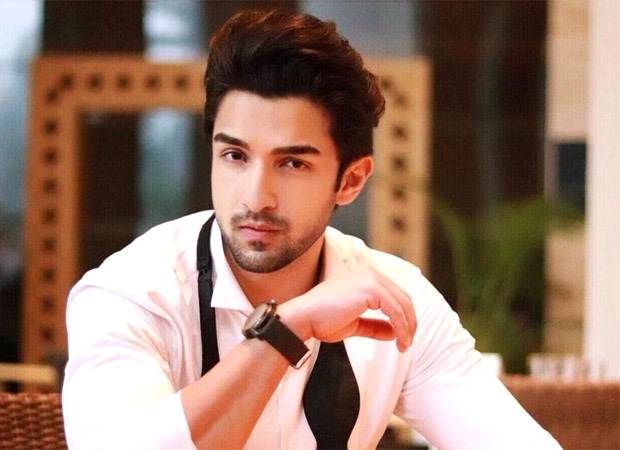 Set against the backdrop of Mumbai, Bhagya Lakshmi will depict a classic story of how the biggest payback for acts of selflessness and good karma is good bhagya! Zee TV’s new primetime drama will follow the journey of Lakshmi, a selfless girl of limited means, who despite her humble background and the curveballs life has thrown at her, always puts others’ needs before hers. The narrative will have you fall in love with this girl who lives for others’ happiness in a thousand little ways every single day, so much so that you’ll pray for destiny to treat her kind – Auron ki khatir jeena hai jiski taseer, kuch khaas hi likhi hogi rab ne uski taqdeer..

Recently, we got to know that the show will feature popular television actress, Aishwarya Khare portraying the role of Lakshmi Bajwa, the male lead role will be played by none other than handsome heartthrob Rohit Suchanti as Rishi Oberoi, a rich industrialist who believes he is his life’s own architect. Rather than leaving things to the whims of destiny, he is a practical man who believes he should seize the moment and carve his own life path. He has taken up his father’s business but isn’t brash or arrogant in his behaviour. He works hard every day and runs several businesses parallelly and doesn’t forget to party hard at the same time!

Speaking about his character Rishi, Rohit said, “I believe Bhagya Lakshmi brings forth a very different story from what has been seen on television. The characters too are indeed quite relatable, one would know such people from their own life. Personally, I feel Rishi is a very grounded and practical person who believes in carving his life his own way. He believes in working hard but also knows how to celebrate those victories. There is a lot of similarity between both of us, and I am sure I am going to have a lot of fun exploring this character. I hope the audience loves this new character and keep showering their love like they always have.”

When a quirk of destiny and the most unusual circumstances have Lakshmi crossing paths with Rishi, find out how it changes her bhagya forever!