Actress Jacqueline Fernandez has welcomed the new year on the set of her film Cirkus. While the actress is keeping quite busy simultaneously shooting two films, she has reportedly moved into a new residence that has a Priyanka Chopra connection. 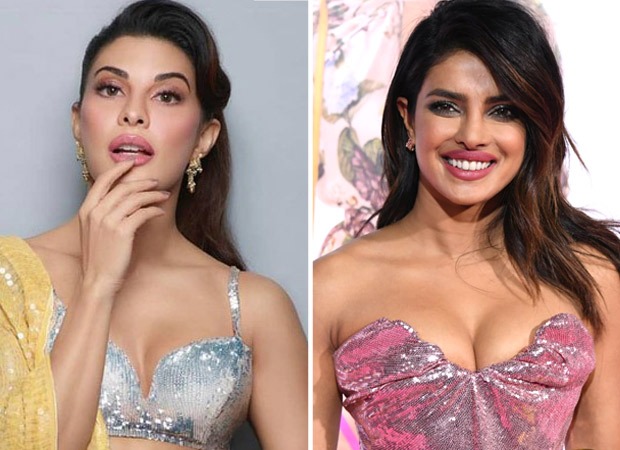 According to the reports, Jacqueline has moved into Priyanka Chopra’s Mumbai residence which is worth Rs. 7 crores. The actress had been living on rent in Bandra, Mumbai for the past several years. But, it is being reported she recently moved into Priyanka’s lavish apartment which the latter owned during her wedding in 2018 with Nick Jonas.

On the work front, Jacqueline Fernandez is currently shooting Cirkus with Ranveer Singh and Pooja Hegde. The film is directed by Rohit Shetty and also stars Johny Lever and Varun Sharma. She has completed one schedule of Bhoot Police starring Saif Ali Khan, Arjun Kapoor, and Yami Gautam. She will next be seen in Bachchan Pandey and Kick 2.

ALSO READ: “I am super thrilled, as working with Rohit Shetty and Ranveer Singh was my dream”- Jacqueline Fernandez