HomeBollywoodDwarf artists reach out to Sonu Sood and Salman Khan for help...
Bollywood

The dwarf artists of Bollywood who have been out of work since the first lockdown in the country last year have now reached out to Bollywood actors Sonu Sood and Salman Khan for help. There are about 70 dwarf artists in Bollywood and most of them are dependent on the acting and live shows. 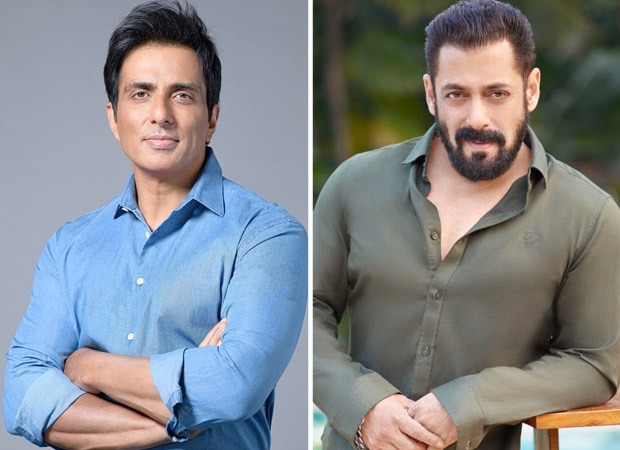 Reportedly, actor Dipak Soni, who has worked with Akshay Kumar said that he had reached out to Sonu Sood and got a call from his office. He said that they assumed that he wanted help but he had called for his colleagues and is awaiting a response on the same. Soni said another colleague of his reached out to Salman Khan’s Being Human Foundation and they are now awaiting a reply for the same. He also said around 8 to 10 members are receiving Rs. 1500 from the foundation.

Soni had also reached out to Aarif Khan of Lookalike Association who has organised ration kits for about 35 dwarf artists who live in Mumbai.