Sidharth Shukla, who won the hearts along with the trophy of Bigg Boss 13 will be making a comeback with Bigg Boss 14 that is set to launch today. Known for his wit and will, Sidharth Shukla is one of the most popular actors on television. His fans have managed to make him the first Indian television actor along with Shehnaaz Gill to have one million posts under his hashtag. Apparently, the actor will be charging the makers a hefty fee to be on Bigg Boss 14. 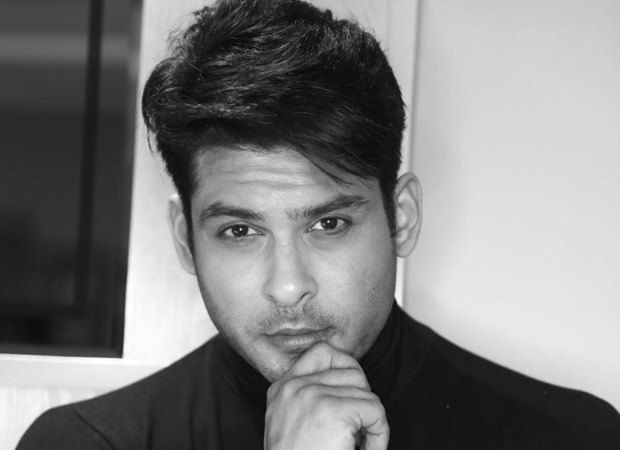 If the reports are to be believed, then Sidharth Shukla initially charged the makers a sum of Rs. 9 lakhs per week during Bigg Boss 13 which went up to Rs. 18 lakhs. The calculations of Sidharth Shukla’s earnings on the show round up to about Rs. 2.15 crores for season 13. However, the Bigg Boss 13 winner is charging a whopping sum for the upcoming season according to the rumour mills. Sidharth will be staying in the house for two weeks and will be paid between Rs. 35 lakhs to Rs. 40 lakhs for his stay.

The pictures of Sidharth Shukla’s look for the Grand Premiere have been released and it has already wreaked havoc on social media.